To mark International Stress Awareness Week (5th to 9th November),  mental health charity, Mind, is calling for employers to talk about stress in the workplace and to encourage staff to share their thoughts and feelings when they are feeling stressed.

Adrian Lewis, Director at Activ Absence supports this advice especially given new research from Canada Life[i] which highlighted that ‘presenteeism’ is on the rise in the UK with over a fifth (22%) of employees going into work when mentally unwell. 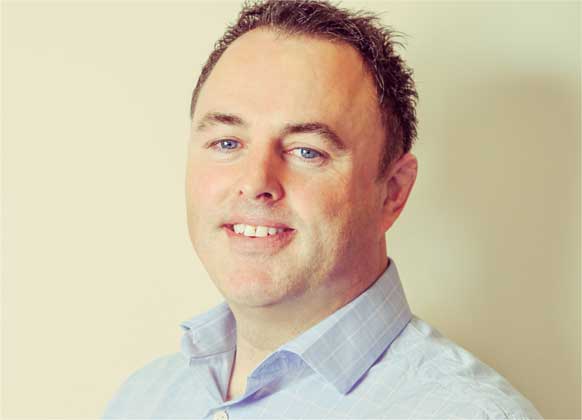 “While awareness days help to draw attention to mental health issues such as stress, there is still a stigma around mental illness in the workplace. This is fuelling rising presenteeism and employers need to tackle this.

“Going into work when mentally unwell is likely to exacerbate issues. Often people who struggle to go into work end up making themselves worse and having time off as their condition doesn’t improve.  This isn’t good for people’s mental wellbeing and it isn’t good for business either,”

He says many workplaces don’t make it easy for people to talk about mental illness.

“In many organisations a shift in the workplace culture is needed along with a better understanding of mental health issues. Encouraging people to talk more about issues such as stress can be a big step forward, as well as introducing flexible working and offering support through employee assistance programmes and of course.”

“A good starting point for organisations is to recognise if someone is suffering mentally. Investing in technology, such as absence management software, can help organisations spot trends and uncover underlying health issues such as stress and anxiety.

“Having the right systems in place adds transparency and is a way to get to the root causes of any rise in absence. Spotting absence patterns and conducting back to work interviews if someone has been off are essential to address any issues or concerns someone has.  Employers can then offer tailored support if needed and help someone manage their mental health better or suggest places they can get help.”